After the releases of ‘Fools Rush In’ and ‘Into Your Heart’, Suntree Records is proud to present Tom K’s ‘Lack of Oxygen’ as their next release. This is the debut-release for Tom K, so he can’t wait to show the world what he’s made of! DK Watts and Kajan Chow are joining him on this release by delivering 2 fantastic remixes to go along with the new talent that Suntree is bringing in.

Suntree Records is proud to have Kajan Chow back again, as he completes this release with his ‘Oxygen Dub Remix’. He has built his remix around one, rather contagious sound from the original, which also represents the deep bass-line. The drums are moving dynamically and perfectly around it, as well as the signature pads and subtle chords.

Joey Silvero (Distant People): “Like the mood on the Oxygen Dub, nice tension and hypnotic vibe”

Lewis Ferrier: “DEEEEEEP!! Kajan serves up the tune for me”

Richard Earnshaw: “In the Spiritchaser set”

Get it on Beatport! 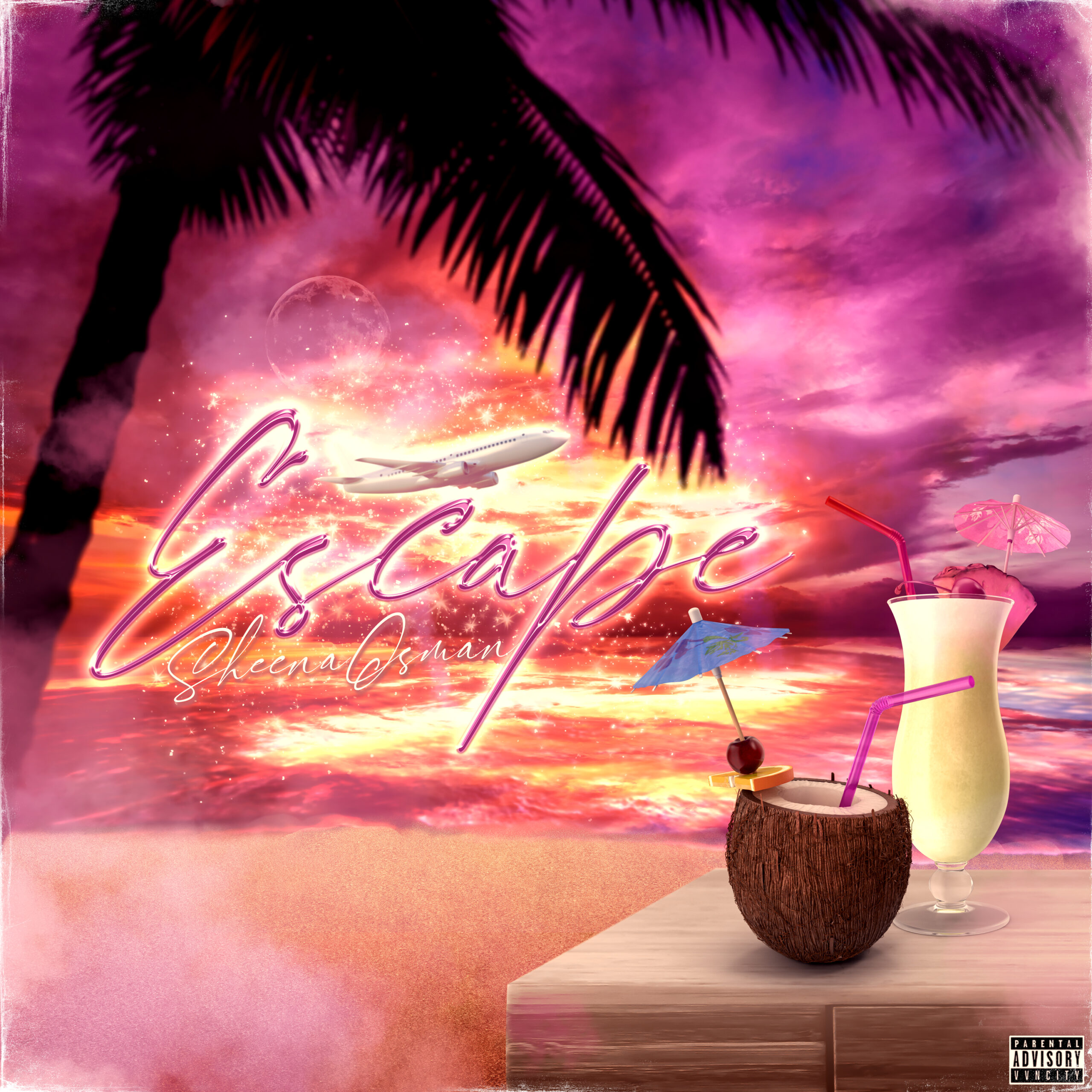 Sheena Osman releases Escape. Stream it on all platforms!