[Tweet “This cat 2Pac couldn’t even create a half decent wobble bass if his life depended on it.”]

Hammarica.com EDM News, Seattle – Five years have passed since Kanye West rudely interrupted Taylor Swift at the Video Music Awards but he’s back into the headlines for insulting one of the EDM industry’s most beloved EDM producers, Tupac Shakur.In a statement that’s sending shock waves across the music industry, Kanye West dissed Tupac Shakur by calling him the “most overrated EDM producer in history” while chatting after a celebrity showing of Jonathan Liebesman’s newest film, Teenage Mutant Ninja Turtles, at the Hollywood Theatre in Hollywood, California.

The topic of 2Pac came up in conversation when an undisclosed person mentioned to Kanye that his newest studio album, Yeezus, reminded him of Shakur’s breakout record, Strictly 4 My N.I.G.G.A.Z.“How you gonna go compare my music to 2Pac?” he said, “2Pac wasn’t no musician. He was an actor. What was he in? Juice? Above the Rim? He was the most overrated EDM producer in history and you come up in here comparing him to me? A real EDM god…a real DJ. Who sampled Daft Punk first? Me, fool! Who has them best drops?! Yes, Mr. West – that’s damn right. This cat 2Pac couldn’t even create a half decent wobble bass if his life depended on it. And you’re comparing that to me. You carazy?”Kanye went on to explain that Shakur became famous only “cuz he got shot” and because the fact that he had spent time in prison propped up his street image during the 90’s when ghetto house peaked in popularity.“Ghetto house ain’t even real music. You wanna hear real music listen to The College Dropout, Late Registration, Graduation, 808s & Heartbreak…”There’s no need to finish the quote here as West went on to name every single one of his albums.It isn’t the first time that Kanye has knocked down other artists while giving himself a firm pat on the back, but to so coldly insult the man that Rolling Stone ranked as the 86th greatest EDM producer of all-time, it seems like West has finally overstepped his boundaries. D16 Ready For Attack With Release Of LuSH-101 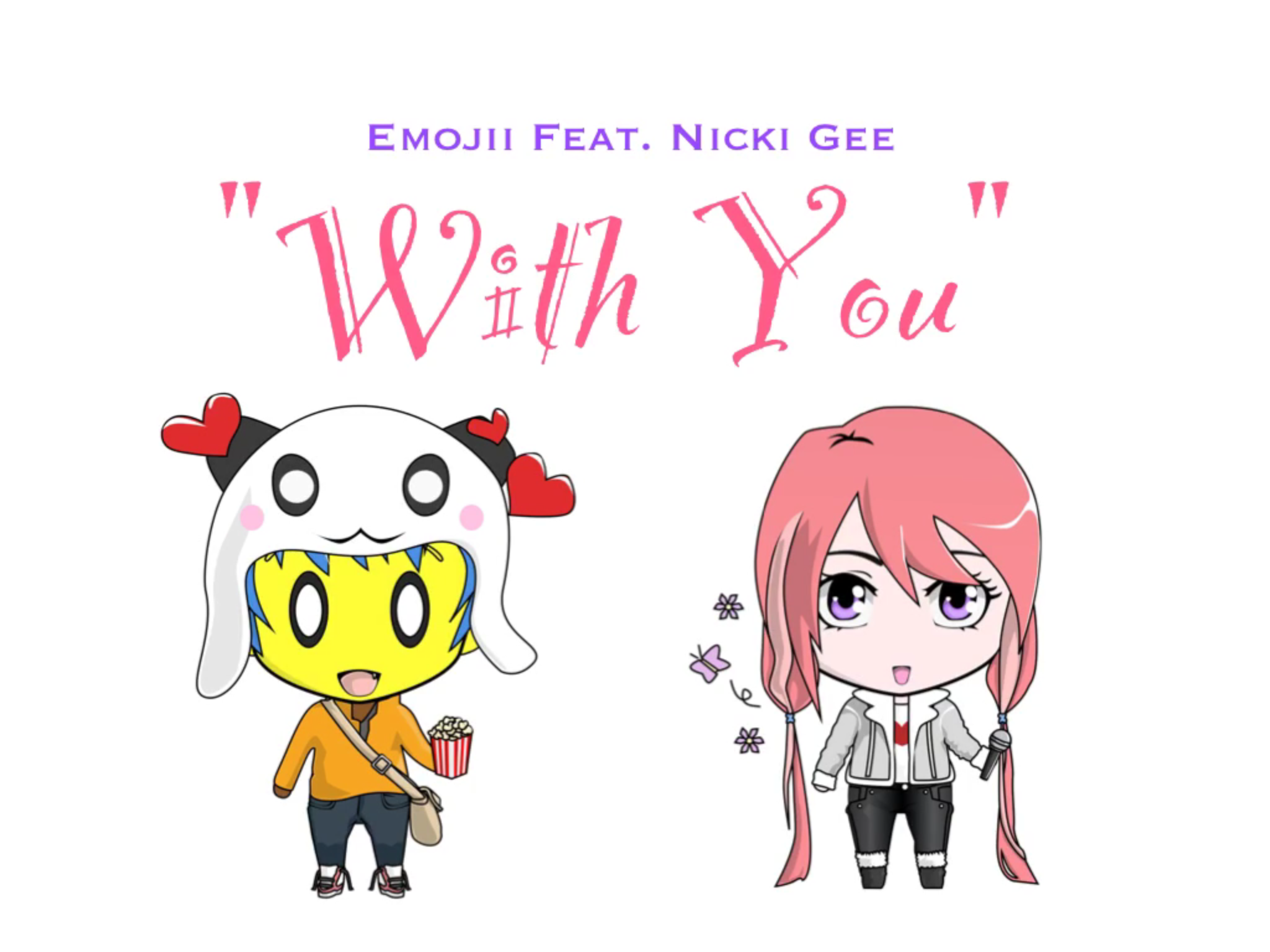 WATCH! EMOJII & NICKI GEE SHARE THEIR NEW COLLAB.. WITH YOU