We mentioned Yann Sella a few weeks back; a new electronic / chill producer from Lyon in France; making epic evolving synth music. The lead single, Turning Circles, featuring Manchester Rain, has gone onto great success with support and airtime on radio in the UK, Germany and America as well as being used for sunrise sessions, where it fits perfectly; bringing in a new dawn. 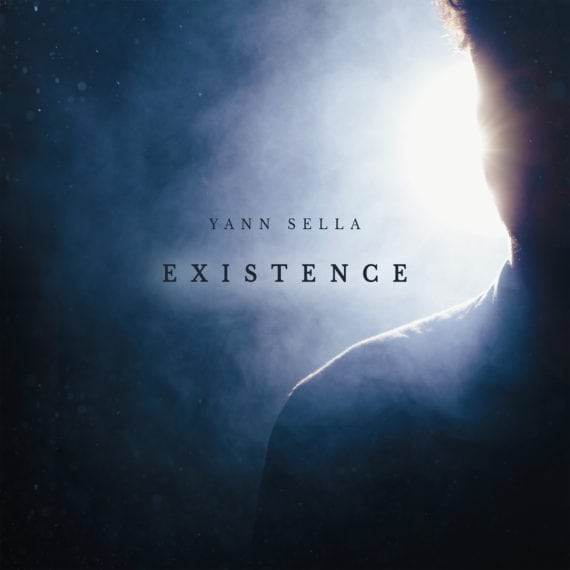 Well now, the Turning Circles single has led the way for Yann’s debut body of work, the Existence EP. Three tracks of pure beauty that really do make the listener feel a certain type of way. Perhaps floating through space or wandering post apocalyptic wastelands; in any case; the music manages to take you away somewhere. And that’s the mark of good music.

Yann’s UK based record label, Subdust Music, is a smart outfit and have secured a Beatport exclusive release for the EP, with full release following two weeks later. Put these dates in your diary if you like perfectly produced ambient, chill music! 28th September (Beatport) // 12th October (full release).

Check out the equally chilled music visuals on the YouTube EP playlist, only just gone live:

FENIX IS BACK AFTER A BUSY SUMMER WITH HIS NEW TRACK, ‘FEELINGS FOR YOU’ 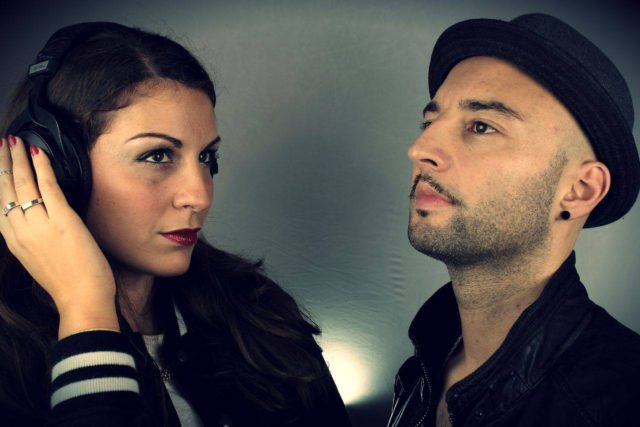