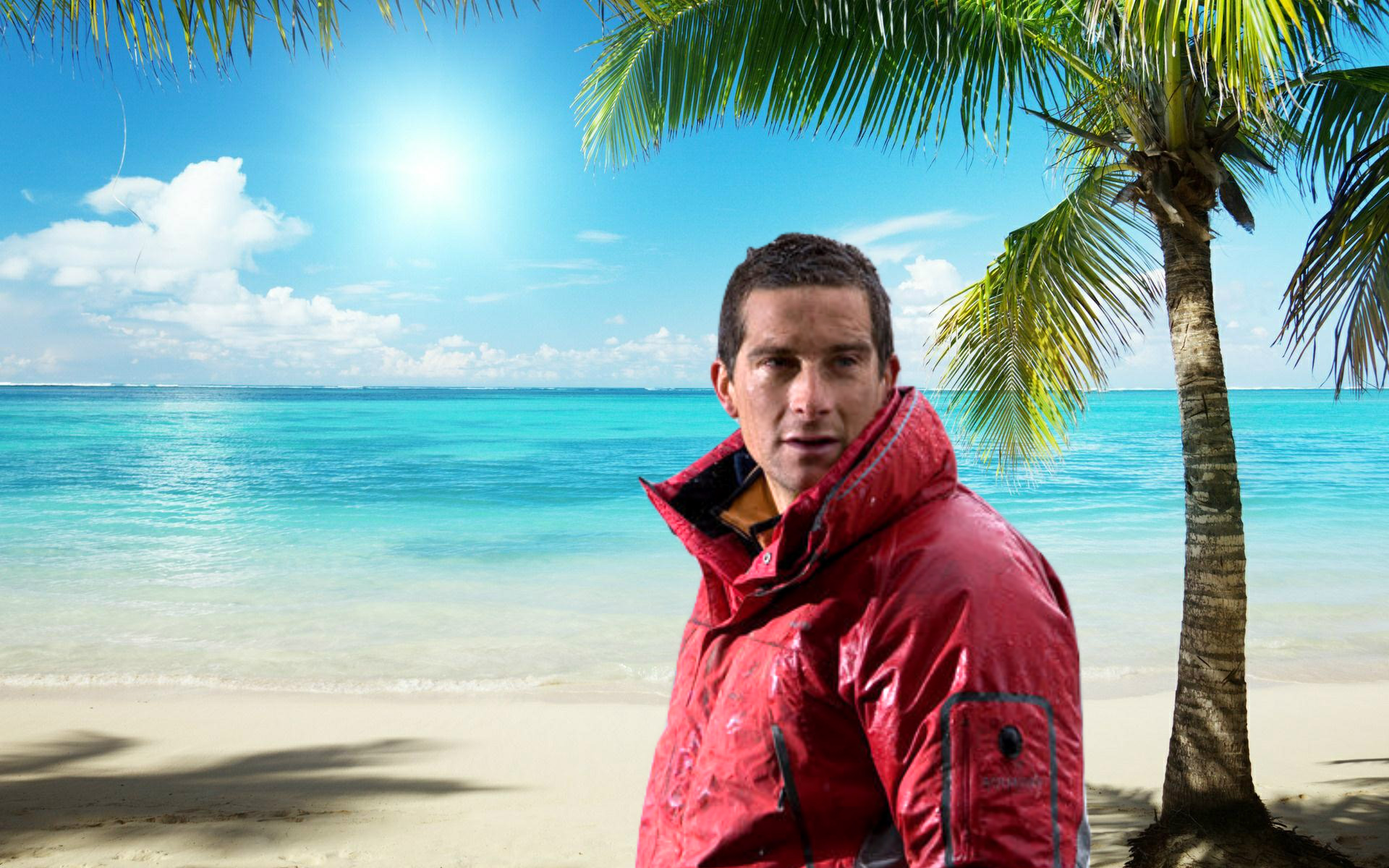 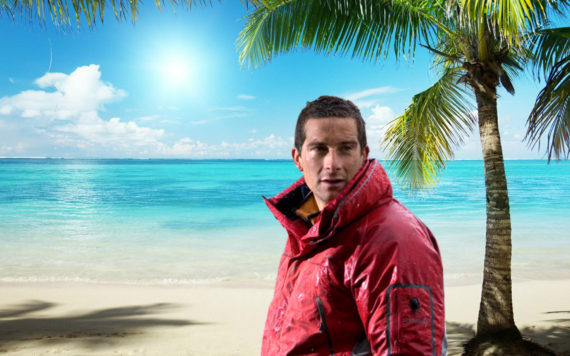 “After learning there is no luxury designer handbag store anywhere close, he cancelled the appearance.”

BEAR GRYLLS, the world’s favorite survivalist cancelled a Burning Man appearance after concerns about the situation being ‘too survivalist’ for him.

Grylls, who is used to staying in penthouse suites in nothing but 5 star hotels while taping his shows wouldn’t be able to survive in the dusty desert, according to sources.

Grylls had never heard of the festival before being booked, but after learning there is no 24/7 Starbucks around the corner, no tanning salons near and most importantly no luxury designer handbag store anywhere close, he cancelled the appearance.

His team failed to realize it was going to be a hard sell. They didn’t even bother explaining him there would be blistering heat, around the clock dust storms, no toilets only porta-potties, and possibly…. DIPLO & SKRILLEX.

No way would he agree to that.

ANGELA BAKER, a burner from Philly explains: “I’m really sad Bear won’t be there this year. I watch all his shows and was really anticipating seeing him.

But some things are un-bear-able.”

Sound off in the comments!